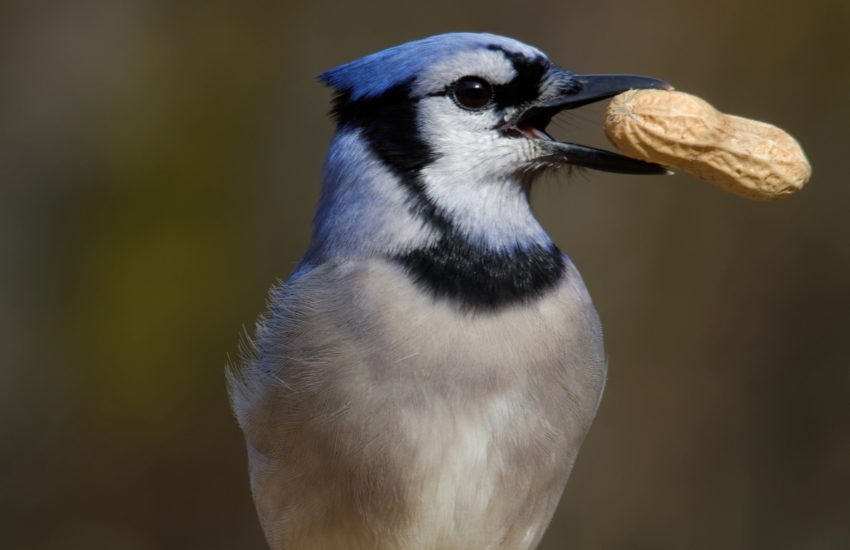 1. Even A Few Tree Leaves are Precious

One morning at his ashram, Mahatma Gandhi asked one of his attendants to fetch a few Neem leaves for him to chew on as medicine.  The attendant soon came back with a whole twig of the tree. Seeing this, Gandhi was utterly agonized and said that he only needed a few leaves, why the whole twig full of leaves had been wasted.  This was a lesson in frugality for the attendant that Gandhi considered wastage of even a few leaves as equal to squandering away any other valuable resources of the Nature. (Mahatma Gandhi on Greed)

On another occasion somebody pointed out to Mahatma Gandhi that his dhoti (loin cloth) was torn which could be embarrassing for him in the public. Gandhi checked and adjusted his garment in such a way that the torn part was hidden and said, ‘Now, that part is no more seen? There is a lot of it left to get torn.’

3. Do Not Waste Even a Moment of Your Life

Once Mahatma Gandhi was traveling in the famous toy train uphill to Darjeeling, a hill station. It is a narrow gauge train that meanders through Himalayan valleys. While going uphill, the engine got itself disengaged from the rest of the train. So the engine went on uphill ahead and the coaches started sliding downhill. That time Gandhi was dictating letters to his secretary. (Mahatma Gandhi on Greed)

Despite the commotion and panicking around all around, Mahatma Gandhi was dictating letters to his secretary, and he asked the secretary to continue taking dictation.’ The secretary said, ‘Bapu, do you understand the situation? We may die anytime. The coaches are hurtling downhill with nothing to stop them, and its gaining speed. The coaches could fall off the hill any moment.

Then Mahatma Gandhi said, ‘Suppose we get saved, we would have wasted all this time. If we die, we die, isn’t? So, come on, take dictation.’ With trembling hands the secretary resumed dictation. The moral of the story is: Do not waste even a moment of your life.’

Above narrated all three stories prove that Mahatma Gandhi practiced what he preached. The stories outlined his idea of not to waste resources; not to be a consumerist by nature.

I do not know how many of us would even spare a thought to ponder over Mahatma Gandhi’s concern over massive amount of wastage we are creating in our day-to-day life: Leaving-over food at a restaurant, keeping tap water on while shaving or showering, and  taking a vehicle while we could easily walk a short errand.

Mahatma Gandhi has left his legacy,  let’s think of it now…The planet Earth might not be worth living on soon if we continue exploiting it.  And remember: WE NEED THE EARTH, IT DOES NOT NEED US!

Read This Article in: Hindi 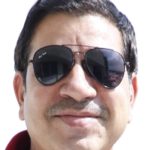